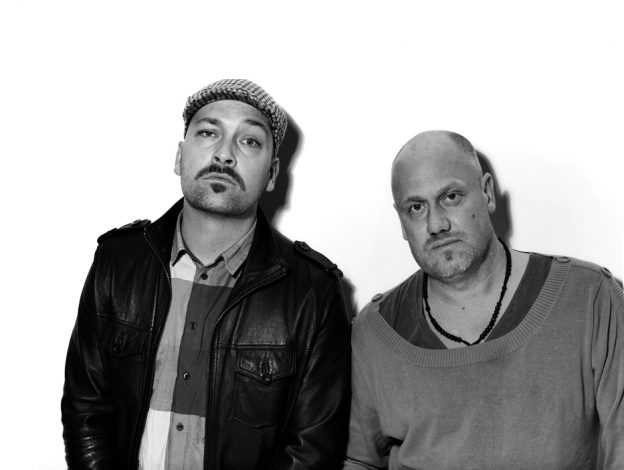 Teaming up in 2003 through a connection of mutual friends, the Copenhagen-based duo of Jakob Meyland and Peter Visti has resulted in a number of releases in a variety of styles for labels like Eskimo, Bear Funk and of course Music For Dreams. Kicking things off way back in 2004, the duo released the 12″ single “Banjul” on MFD, which lead them on to their 2009 hit “Yes Maam” for Eskimo Recordings with that infectious vocal sample. They later explored the width of their influences on their 2010 debut album for Bear Funk. Ranging from funky disco to cosmic prog rock to balearic house, the album also showcased the duos sense of humor with some tongue-in-cheek spoken word vocals. They later returned to Music For Dreams in 2015 with two 12″ releases: the dubby hard-hitting pop house burner “Open Your Arms” and the more relaxed “Sharing The Light” – both featuring a more serious focus on the vocals echoing of late 70’s pop and soul.