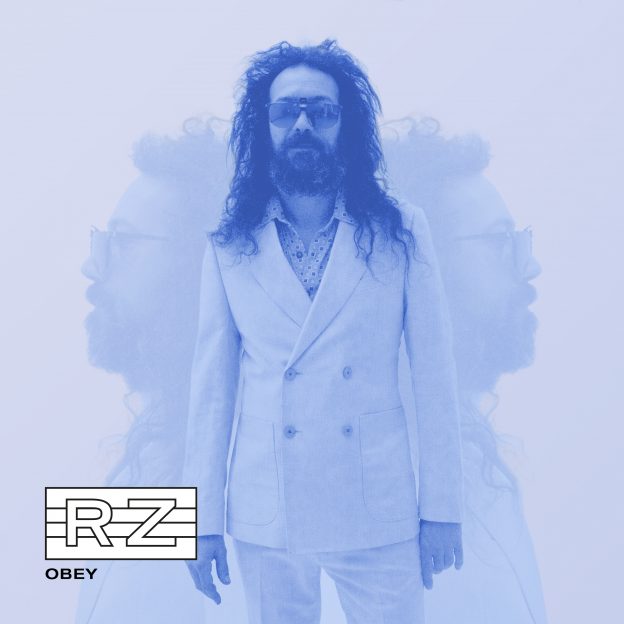 The fantastic new single by Rheinzand – ‘Obey’ is out now in all digital stores.

Click here to be directed to your favourite platform

‘Obey’ is about mister Rheinzand. He’s a mysterious and elusive character with a very busy schedule. If you try to chase him, he’ll disappear. He will come for you.

Besides the main track and a radio edit, we get a dub mix by Scorpio Twins, that dials back the drama and intensifies the track’s slick, swaggering groove + the bonus track ‘Mi Mundo’, a deeper, house-leaning track with notes of archaic eastern mysticism.

Thank you for listening,Rheinzand & the Music For Dreams team

— Artist bio —Rheinzand is a collaborative project between multi-instrumentalist and producer Reinhard Vanbergen, Charlotte Caluwaerts (Tundra) and Mo Disko of the renowned duo ‘The Glimmers.’

Their tracks are a mixture of dance music’s rich history giving nods to old & new, forgotten & popular scenes & genres in order to create their own take on today.

Their exotic style caught the ears of Danish label ‘Music For Dreams’ on which they will release their debut album. Blind is the first single of this musical adventure and is aimed straight for the dancefloor. The track is being played by DJ Harvey during his summer residency at Pikes Ibiza and created a strong online buzz.

The band played many festivals the last year and created a strong following. Live on stage they are accompanied by the likes of Stéphane Misseghers (dEUS) on drums and Bruno Coussée (MannGold) on bass.