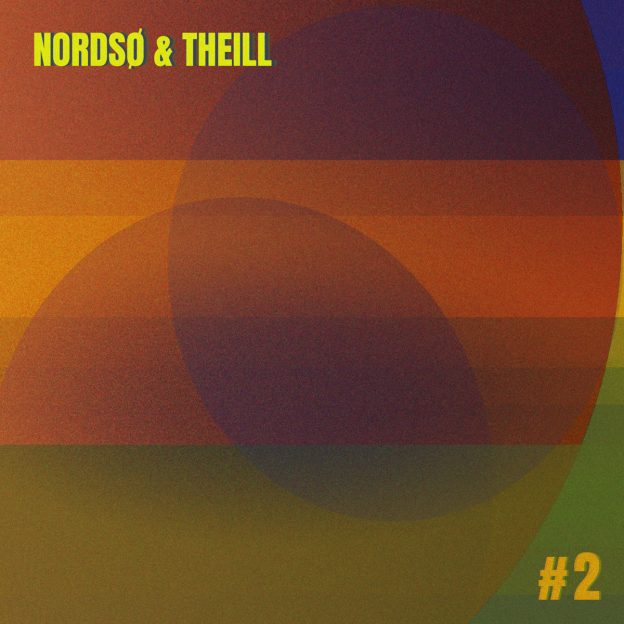 The brand new album by Nordsø & Theill titled ‘2’ is out noe in all digital stores.

Click here to be redirected to your favourite store

Mikkel Nordsø and Ole Theill are two of Denmarks’s masters. The fusion polymaths are back with LP #2, a lofty, genre-bending LP, that seamlessly blends Latin drama with Eastern mysticism over electronic beats.

One understands the guitar’s versatility like a lifelong partner, the other takes the tabla around rhythms that make most Danes dizzy. Two notable figures on the Danish scene since the late 70’s, these guys have played everything from rock, jazz, fusion, salsa and roots alongside Stanley Clarke, George Duke and Van Morrison. #2 follows their acclaimed debut as a duo, mentioned as one of the best downtempo albums of 2017.

The temperament moves through the human drama, the beauty of everyday life, towards the atmospheric and often spiritual plane. Waves of color and emotion gush from Nordsø on both guitar, sitar, n’goni and oud, and are cut into endless shapes and forms by Theill’s rhythmic intricacy on the tabla. Recurring electronic elements bring the sound into the technological age and strike a special tuning between the endemic, the modern and the postmodern expression.

On ‘Alabas’, the Marrocan vocalist Dany Rai sings. The two Brazilian musicians Carlos Malta and Marcos Suzano feature on ‘Céo Claro’ and on ‘Hope, you can hear the legendary voice of Mali “Sou”. Caroline Franceska’s vocals and Jacob Andersens percussions recur throughout the record.

Thanks to Koda Kultur for supporting the release.