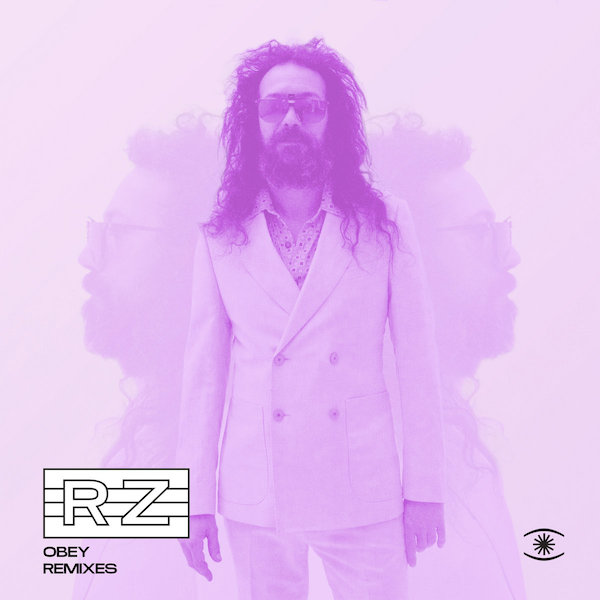 Rheinzand Obey (Remixes) are out now in all digital stores

Coming off the back of their fierce remix of Lou Hayter’s ‘MBJCFM’, Rheinzand trade seats for the receiving end. On this first of a bundle of three remix EP’s, it’s the Belgian trio’s disco splurge ‘Obey’ that gets the treatment.

On the first slot of four, SIRS (aka Daniel Klein) puts his bouncy staccato grooves to work in a sped up housey version.

On ‘Hardway Bros Stereo Odyssey’, acid house veteran and disco devotee Sean Johnston filters the theatrical sheen through glitchy techno beats in something like a cyborg re-assemblage. Pure Terminator funk. A live mix of this version, recorded at the SSL, features as well on track 3.

Scorpio Twins finish off with an epic of coruscating lightworks that somehow seems nocturnal at the same time. This is absolutely stunning sound work, if we’re allowed to say. Crystal glass structures, shimmering through space in circuit of thumping bass drums.

Hailing from the creative hub of Ghent, the group consists of multi-instrumentalist Reinhard Vanbergen (emphasis on multi), producer Mo Disko of the renowned duo The Glimmers and vocalist Charlotte Caluwaerts of Tundra.

Their music highly danceable. Disco and funk meet electro and house in a mixture that gives nods to all eccentric corners of dance music history.

Fragments of old & new, forgotten & popular coming together in their own take on what makes people dance today, yesterday and tomorrow.