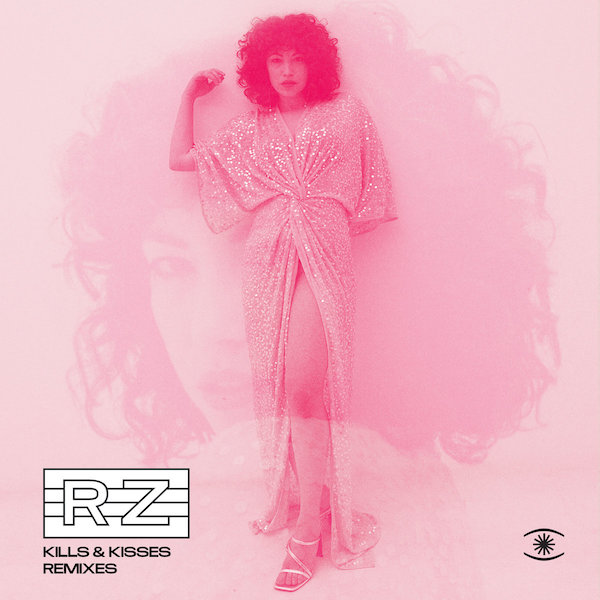 Rheinzand – Kills & Kisses Remixes are out now in all digital stores.

Belgian disco savants Rheinzand return with the second in a triptych of remix EPs. This one follows Obey Remixes, which came out Nov 6.

Kills & Kisses, the original track, comes off Rheinzand’s 2019 self-titled album and has been out as a single as well. The track was one of the more propulsive on the album with an almost micro-house sounding groove, driving down low, blossoming up top.

This bundle of remixes flow from that vein, expanding on the house angle of Rheinzand’s sound through the work of three fantastic artists.

Sicilian Musumeci aka Mauro di Martino tidies up the track and grooms that sweet, dreamy essence of the original into a timeless dance tune.

And last but not least, English-Japanese group Skylab deconstruct and almost perversely (in a good way) re-intensify the source material on a mesmeric trip to the chthonic planes of dance music.