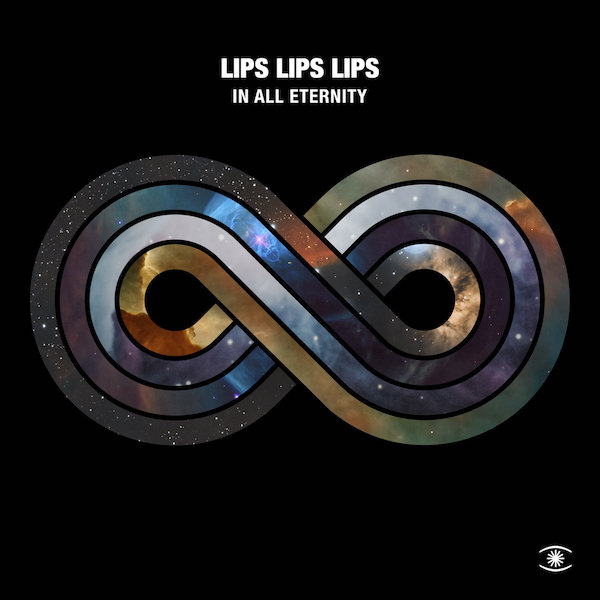 The new single by LIPS LIPS LIPS’ In All Eternity’ is out now in all digital stores.

Music For Dreams proudly present the first single In All Eternity from LIPS LIPS LIPS’ forthcoming debut album. In All Eternity comes out Jan 15th and the album, which is titled Life Is Pretty Surreal is set for June of this year.

This single, In All Eternity, was written in 2015 on piano. It’s a love song that seems arrested in a state of estranged wonder or bittersweet bliss. Piano stabs rise in a towering, stadium-leaning riff while the metronomic beat float beneath and strings swirl in supporting arcs.

With the debut album, LIPS LIPS LIPS launches an ambitious project of lush and melodic electronic structures layered around hypnotic vocals. The music is yearning and melancholic yet warm and hopeful. Rarefied yet expansive. Cerebral yet wired with pop charm.

An essential difference from Juul’s previous work here has been the sense of ease and spontaneity with which the creative processes have flowed. According to Juul, this new sort of feet-on-the-ground freedom has helped develop a more physical side to his music.

While he hasn’t totally jettisoned the ethereal or spiritual qualities of earlier days, LIPS LIPS LIPS represents a much more pronounced rhythmic vision, materialized at the hands of Aaron Coyes (Peaking Lights), whose well- accomplished dub-engineering is layered deep into the texture of the album.

All recording on the album was carried out during a week-long refuge in co-producer Frederik Nordsø’s cabin in Sweden. The team included Juul, Nordsø, Coyes and label head and co-producer Kenneth Bager.