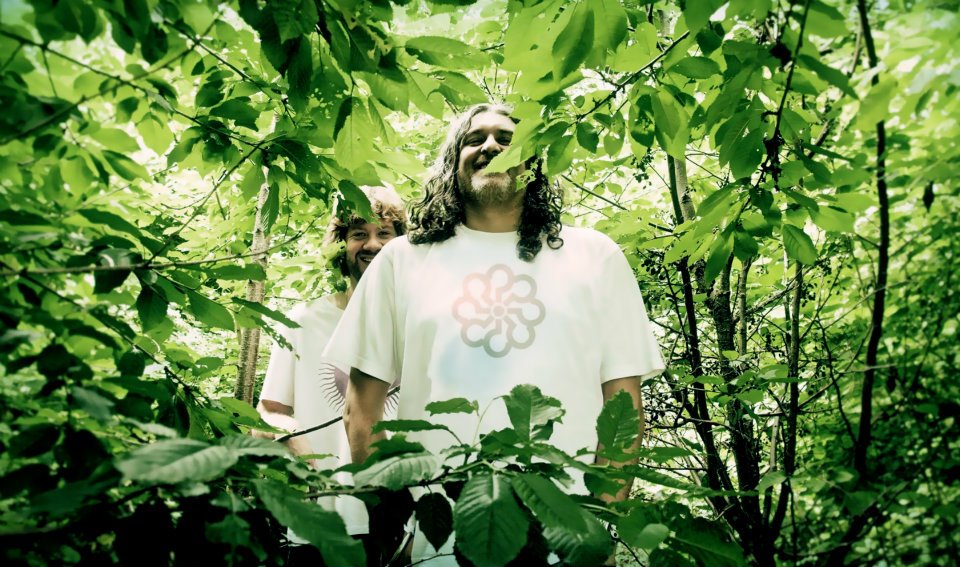 Coyote are the DJs / Producers Timm Sure & Richard Hampson (aka Ampo).  Since their first meeting (after both becoming residents at the historically important club “Venus” in Nottingham), between them they spent the 90s’ with residencies at many of the decades seminal parties including the Gardening Club, Venus, Deluxe, The Bomb, as well as making regular appearances at events such as Andrew Weatheralls’ “Sabresonic” parties, Ministry of Sound “Open All Hours”, Club UK, Voodoo and even guesting as tour DJ for Underworld.
Coyote officially came into being in 2004, when Timm and Ampo decided to start making music together. Since taking on the moniker, Coyote have had a wealth of original releases and remixes on a huge array of labels including International Feel, Claremont 56, Music for Dreams, Tusk, Nang, RVNG International, Polydor, Needwant, Eskimo, Permanent Vacation, and their own labels is it Balearic? And Uber, for artists including Odyssey, Charles Webster, Claire Mcquire, Soft Rocks, Runaway, Jose Padilla, Connan Moccasin, Chris Coco, the Backwoods, Woolfy Vs Projections and many, many more.
Thanks to their distinctive sound as both DJs and music makers, Coyote find themselves regularly invited to play music all across the UK and further afield, in places like Japan, Ibiza and Scandinavia.

After the birth of Coyote, Is It Balearic? Recordings followed in 2007. Initially conceived as merely a platform for the original Ltd Edition Coyote releases (all of which sold out very quickly) it has since branched out into releasing music from artists including Tiago, Downtown Party Network, Max Essa, Justin Robertson, Social Disco Club, Midlake, Smith & Mudd, Mushrooms Project, and Craig Bratley as well as breaking new artists such as The Project Club, Giulio Dj, Ahiki, Rompante, and Pharao Black Magic. Is it Balearic? Also boasts a list of remixers that reads like a who’s who of the current Balearic music scene. From Norways dub disco legend Rune Lindbaek, Belgiums world renowned Aeroplane, to underground pioneers such as Andrew Weatherall, Hardway Brothers Phoreski, Pacific Horizons, Time & Space Machine, Prins Thomas, The Backwoods, Last Waltz, Begin… (the list goes on)…  The label also runs a strictly limited series of 10” releases, under the name “Is It Balearic..? Remixes”, which features remixes previously unavailable on vinyl such as the Prins Thomas disko miks of The Grid and Beyond the Wizards sleeve’s remix of Roscoe by Midlake.