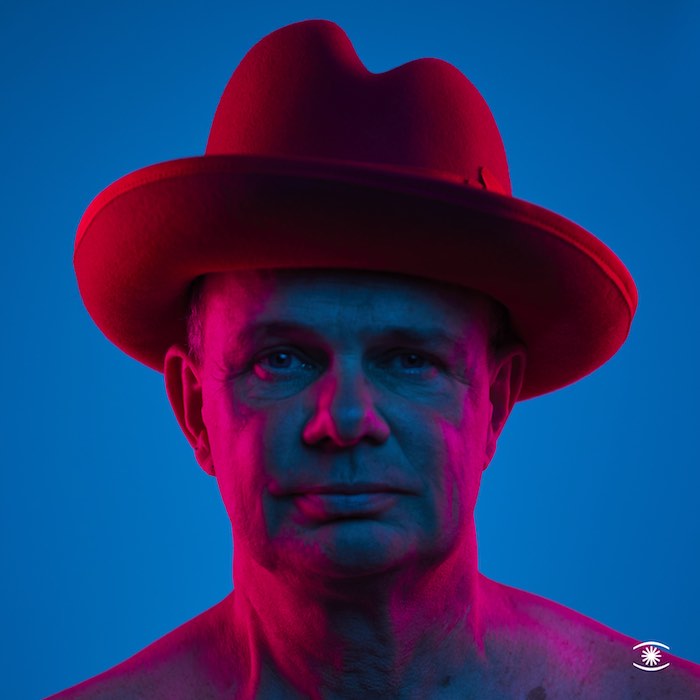 The new Album by Kenneth Bager – Late Night Symphonies is out now in all digital stores.

The record consists of Kenneth’s under-ground club hits, which have been played by Dixon and Denis Horvat to name a few.

If you’re missing the secret weapon to spin at your underground raves, you might as well give ‘Late Night Sympho-nies’ a try.