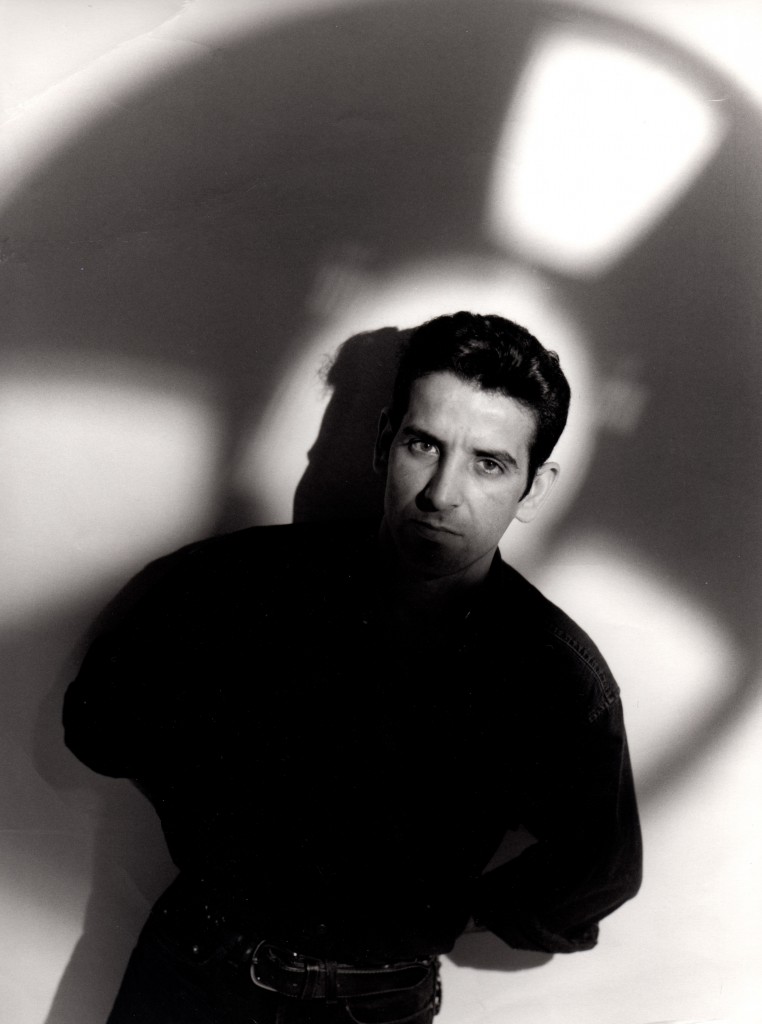 Leo Mas has always been a Record collector, a DJ precursor, innovative and underground, always attentive to the evolution of the music in all directions, with great passion and style and with a spirit very anarchic, independent and against the mainstream, that made him unique in the dance scene.

Thanks to his unique sound and innovative set he was propelled as one of the pioneers of house music and balearic sound, he quickly took post playing in many clubs such as Land of Oz (London), Ministry of Sound (London), Shelter (New York), Queen (Paris), Roxy (Amsterdam), Ku (Ibiza), Pacha (Ibiza), Space (Ibiza) and the Love Parade ‘95 (Berlin), …
As one of the most prolific Italian dj he also played in most of the Italian clubs keeping his presence in many dance phenomenon’s happening at the times. Nationally he played in: Macrillo, the first Balearic Club in Italy, during the winter ‘87, Movida, Ranch, Mazoom, Go! Bang, Alter ego, Musikò, and Area city, Aida, Country club, Principe, Syncopate, Ex-o-groove and all the best Italian clubs.
From 1998 to 2009 he was Dj Resident at Fluid, the most prolific and trendy northern Italian club.
During the Movida experience, Leo Mas decided to have on his side, Fabrice and Andrea Gemolotto, to begin the fantastic project that was Big Brother Productions a.k.a. The Triad. Following the success of B.B.P. they realized and gave life to five different and independent record labels: Informal, Muzak, Pin-Up, Models-Inc and Spock, which will produce a vast category of styles of house and electronic music, giving space and opportunity to emerging young talents.

Leo with this partner Fabrice produces these days as Big Brother Loves You Productions, they have releases / remixes on labels like Music For Dreams, Is It Balearic?, Uber, Golf Channel, Aficionado, Hell Yeah, The Vinyl Factory, Catune, …