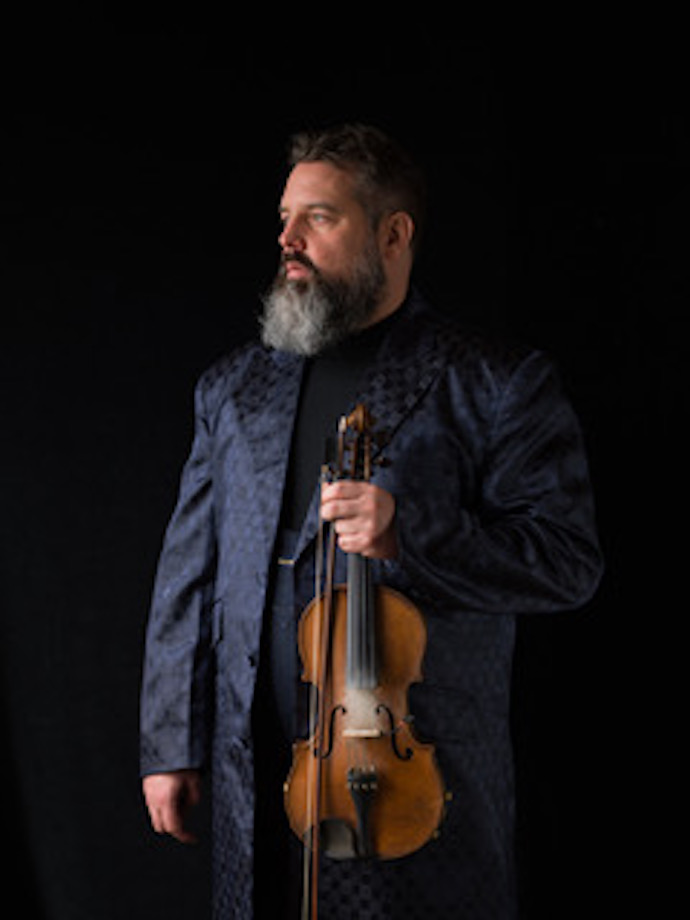 Reinhard Vanbergen started his musical career in the band das pop with which he won Humo’s Rock Rally in 1998 in belgium.

Currently he has a teaching position at the Conservatory of Ghent in the department of music production.

With das pop he toured around the globe: Japan, South-Africa, New York, Moskou, England and whole of the European continent.

When at home in between touring, he skilled himself in music production and mixing as well as composition.

In 2012, Vanbergen wrote an orchestral piece for Spectra Ensemble. This piece was performed by the ensemble at OdeGand Festival.

For the soundtrack of the animation short movie ‘Ticking Away’ (dir.Michael Sewnarain), Vanbergen was awarded Best Soundtrack at the Dubin Animation Film Festival 2016.

In 2013, Sony Music signed The Happy. This band was formed by Vanbergen after das pop decided to take a break. Around this time, his current band Rheinzand was conceived, which is signed to Danish music label Music For Dreams. The debut album was released 20 of march 2020.