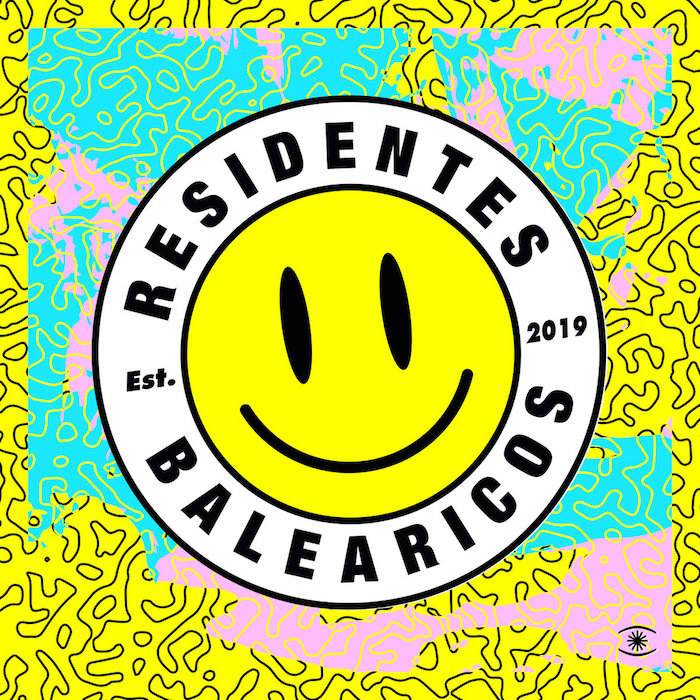 Residentes Balearicos Self Titled Album is out now.

Our favorite Venetians are releasing their self titled debut album ‘Residentes Balearicos’,
The duo consisting of Luca Averna and Alessandro Doretto, both residents in Ibiza and both originally from the area around Venice have brought us a slam packed dose of summer goodness in this Album.

The album is a diverse journey of balearic wonders for the floors, beaches & bars reflected in the preceding singles. Such as ‘Contigo’, the vibes is classic Balearic, conjuring that mystical languor of shadeless summer days. A coasting groove surrenders itself to breathy vocals — whispers in the air that give shape to the pleasantries, in rises and falls, hushes and hooks. “Contigo,” they say — “with you.”
Also, guested by Rheinzand’s Charlotte Caluwaerts on the vocals, ‘Happy Sunny Day’ sports that effortless disco twinkle.

More Ass shaking tracks like the last single ‘Fiesta Total’ a collaboration with Chris Coco, and ‘Get Wid it’ blends the Album nicely with the more chill downtempo tracks.