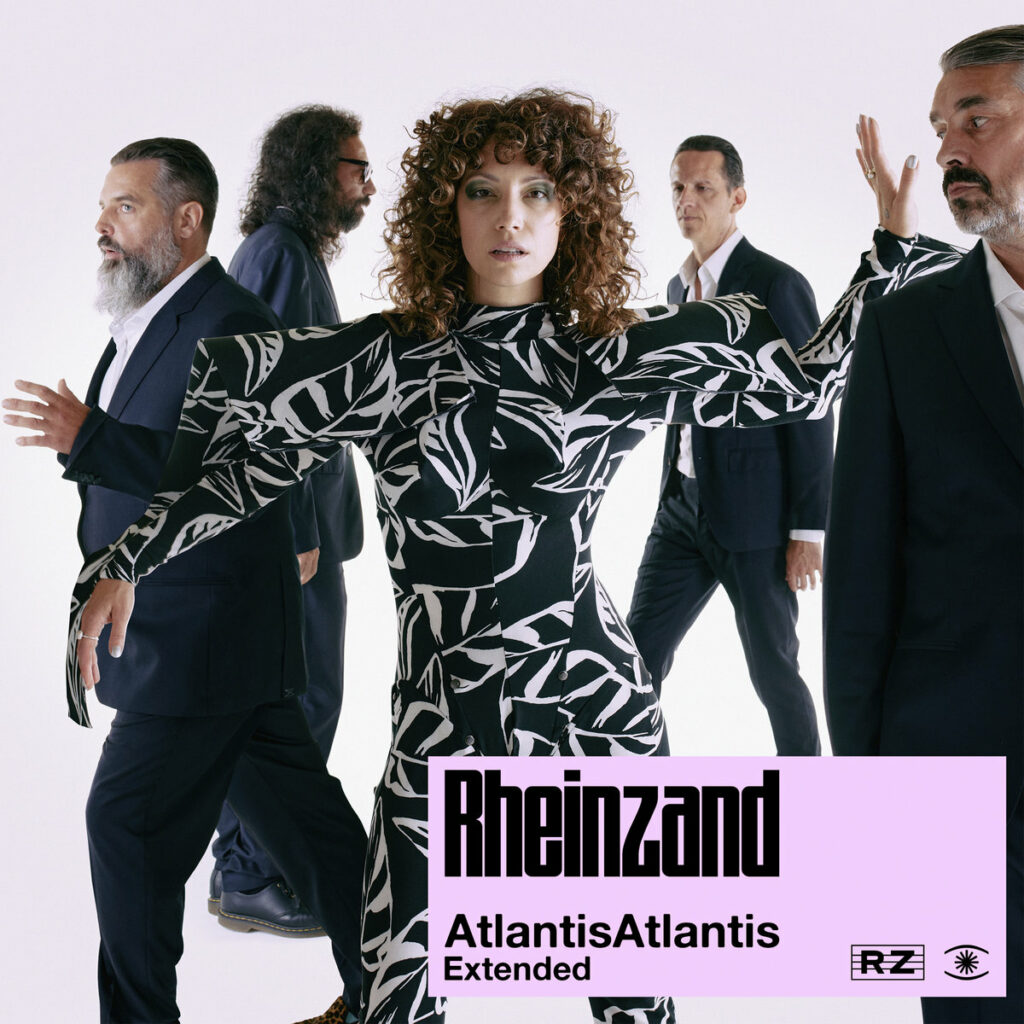 The Album is also available on 2LP Heavyweight Vinyl & CD

“The beguiling sophistication of this outrageously glossy, retro-modern disco album is a joy” Electronic Sound

“Their song-based dance music is here to provide some kind of solace in the dark, and there is much to enjoy” Ban Ban Ton Ton

Upon turning on ‘Atlantis Atlantis’, the oh so welcome spectre of recently departed Maria Mendola – the airy chanteuse of the beloved Bacchara – seems to appear. Charlotte Caluwaerts, a voice of similar purity proffers the message: “We’ll be alright” on their first single, offering a salve to the troubles the world has faced in recent years.

As with their previous work, melody is key. Rich arrangements abound, with Reinhard Vanbergen’s light and funky crevices detailing a home that feels cozy, inviting the listener into the best, most unexpected club around; the one in their living room with all their closest friends. The “Max Berlin” of the group, Mo Disko, is no stranger to bringing this kind of intimacy to his events and freewheeling DJ sets for decades in Gent, Belgium. Once again his spirit pushes the record into that inviting place where inhibition dissolves, (aka you can really freak out).

Much of Reinhard Vanbergen’s recent output for Music for Dreams has expertly traversed the forgotten worlds of virtuoso led experimental records; full lengths with tracks that maestros like DJ Harvey undoubtedly treasure. There are glimpses of these danceable instrumental improvisational landscapes such as ”Orange Bun”.

One thing about Rheinzand is that they are musicians driven to make dance music that harkens back to a moment when real players appeared on dance music records. These were musicians devoted to their instruments, the kind who made love to them on stage, unafraid of modulations, bombast, histrionics even (cue Elefantasi).
Slower subdued numbers reiterate the “journey to Atlantis” we are on, such as the a cover of “Love Games” an honest low slung boogie take on the track.

One of the biggest takeaways from ‘Atlantis Atlantis’ is the excavation of the real fun that was had in dance music before the advent of loop based technology. Epic chord progressions, singing songs in multiple languages – these are musicians exploring the colour palette of the entire Pantone spectrum, not only shades of grey and black. Are you up to see the world in colour, brave enough for a journey to Atlantis? Welcome aboard, Rheinzand are here to invite you to do so.