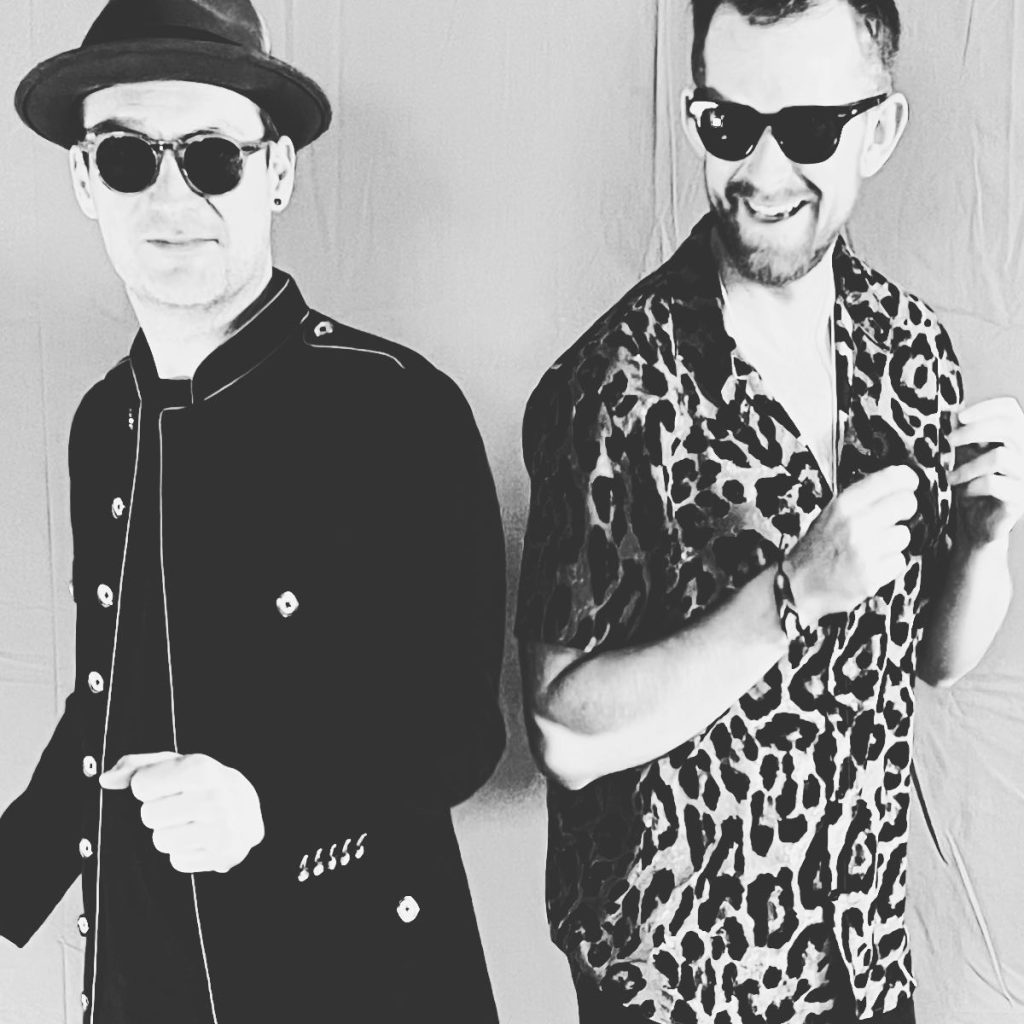 If you like Laid Back and Yello – this might be for you…
Anders Ponsaing and Michael Rune have got together and made the duo Subnesia.

About Anders Ponsaing
From the cold, far away North, the love of music brings the young and talented Anders Ponsaing to the white island of Ibiza. After years of music school, gigs all over his native Denmark, great tracks and remixes, radio appearances and a well-deserved award Ibiza has accepted Anders as one of its talented family members, and this is his story.
With only sixteen years of age he was producing pop tracks, and by the year 2011, he finished a Music Sound Technician degree at D.A.R.K in Copenhagen. As soon as he terminated his education, he started working with AHP ARTIST BOOKING & MANAGEMENT in Odense as the CEO’s right hand for three years. Once he familiarised himself with the inner world of the music industry, he moved a step forward discovering the adventure of becoming a DJ.
It wasn’t long until he managed to play in locals around Denmark. Anders served as warm-up DJ for Medina, Kim Larsen and Rune RK (Kölsch) and he has also performed at the Festival at Langeland, Skive Beach Party and the VIP Scene at the dance event Sensation White. This las event came up after in 2012 he won a DJ award offered by MTV Club Awards.
2014 saw Anders playing once a week house music including his remixes for RADIO ABC, one of Denmark’s biggest radio stations.
For six years Anders had six days a week gigs making a living by doing what he loved. And if there was anything that he liked more than playing music, that was producing it.
In 2016 he finally took the big step and moved to Ibiza where he would focus on improving his producing skills. He quickly caught the attention of important music magazines like DMC World where he explained that the artists that mark his style and influence his work are Kölsch, George, Solomun, Guy Mantzur and Johannes Brecht among others.
After being in Ibiza for one month, he made the remix for Eva Scolaro and Steen T, of the song “Don’t Tell Me No”, a Youtube video with more than 2 million plays at that time and counting.
2017 saw Anders with residencies in exclusive venues like 107 and Avenue as well as B12 Galery.
At the start of 2018, he had his party brand called Mayback with events in the luxury hotel Montesol in the centre of Ibiza town and also B12 Galery. While becoming a well-known and respected DJ around the island he didn’t neglect his production abilities, and at the beginning of 2018, his latest release “Despues” had a significant impact going number 13 on the Danish Dance chart the day after it was out.
A character to follow, whether he is showcasing a set at a beautiful venue, DJing at a party, leaving his print on a remix or producing his tracks, Anders Ponsaing is the example of artistic versatility, indeed a talented one to follow.

Michael Rune is a Danish saxophonist and club act.
Michael Rune studied music in Det Fynske Musikkonservatorium music school in 2006. His debut single “Min indre stemme” featuring Nadia Gattas was produced by Darwich and saxophone Aldi melodies by Michael. It became a Danish club hit in 2011. The single was released on 5 August 2011 and reached #6 on the Danish Singles Chart.[1]
He has collaborated with well-known names like Kato, Rune RK and Brian Tappert (from Soulfuric) and played in tens of venues including ABC Beach Party and The Voice in 2010 at Plænen i Tivoli, Roskilde Festival, Samsø, Langeland, Nibe and Midtfyns festivals. A debut album is in preparation.
Michael Rune took part on March 8, 2014, in the Danish qualification round Dansk Melodi Grand Prix 2014 in a bid to represent Denmark in Eurovision Song Contest 2014. Michael Rune’s song “Wanna Be Loved” features the vocals of American singer Natascha Bessez. The song was written by Martin Larsson and Lars Halvor Jensen, also known as part of the production team DeeKay, together with former English soul artist Lemar Obika. DeeKay had written Brinck’s song “Believe Again” that represented Denmark in Eurovision Song Contest 2009 as well as Ireland’s entry 2011 entry “Lipstick” sung by Jedward.

Michael Rune’s song finished joint runner-up with Rebekka Thornbech and “Your Lies” to eventual winner Basim, the Danish singer of Moroccan descent with his winning song “Cliché Love Song”. Michael Rune collected 15 of a possible 60, so did Thornbech against 30 points to the winner Basim. “Wanna Be Loved” has proved popular with the Danish public entering at #9 on Tracklisten, the official Danish Singles Chart following the Dansk Melodi Grand Prix finals.