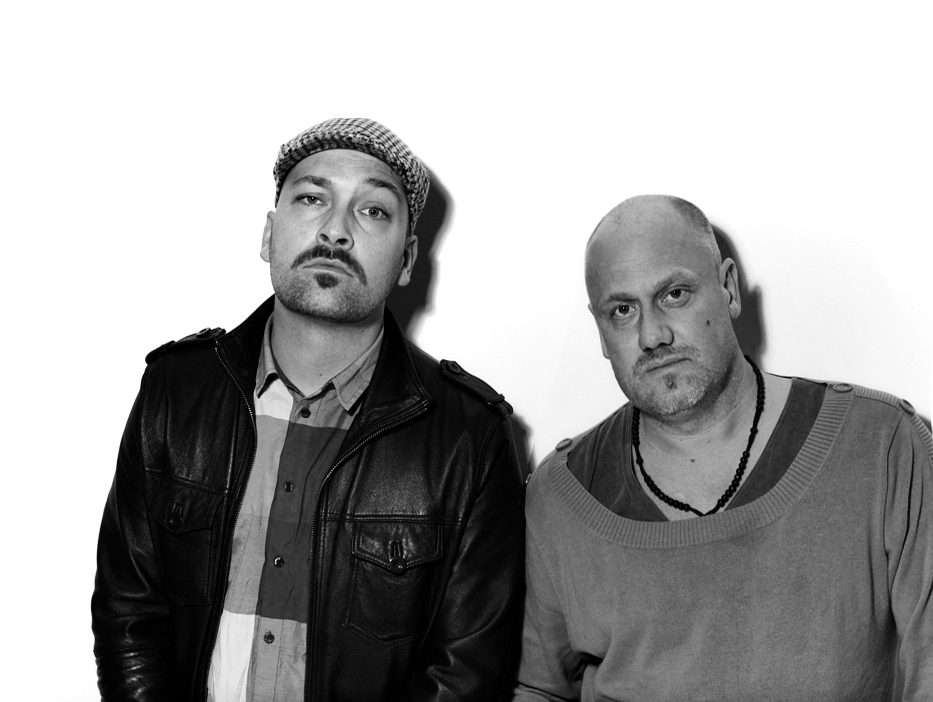 Teaming up in 2003 through a connection of mutual friends, the Copenhagen-based duo of Jakob Meyland and Peter Visti has resulted in a number of releases in a variety of styles for labels like Eskimo, Bear Funk and of course Music For Dreams. Kicking things off way back in 2004, the duo released the 12″ […] 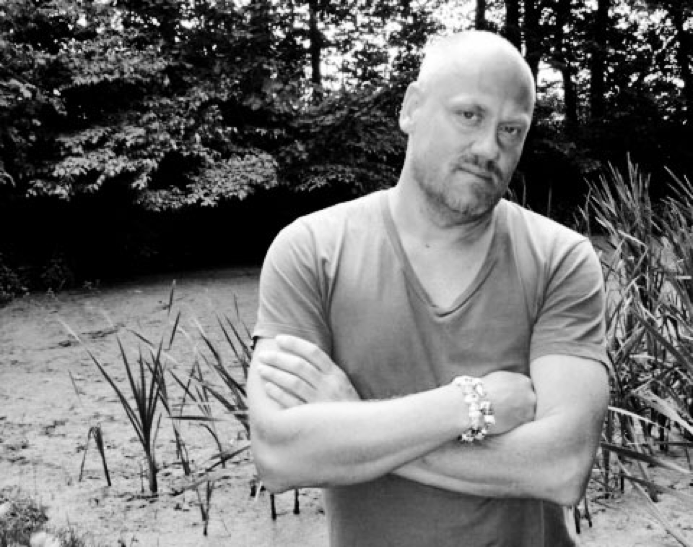 Peter, born and bred in Denmark earned his stripes in the late 80’s and early 90’s as a DJ, Producer and Club Promoter at the cooler venues around Europe, spreading Disco and Balearic love the world over – From Tokyo, to London, via New York and Barcelona. Peter has played in every major continent… His productions […]