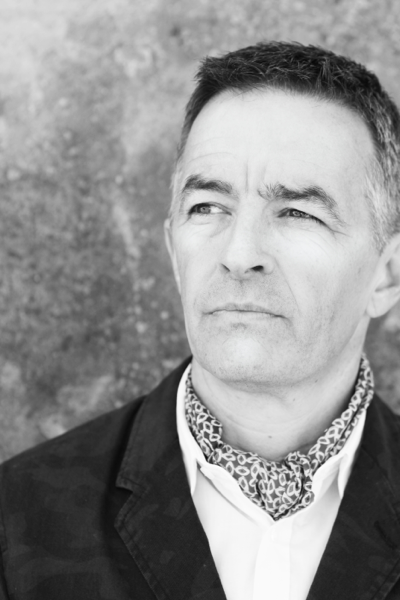 Troels Hammer masters the catchy melody in a way that few are able to. Mixes unabashedly groovy beats and classical rhythms. And turns the recognizable into something surprising. He has released lots of tracks on various international albums and released his first solo album on Music for Dreams called TRANS/FOR/MATION in 2015. He was discovered by […]