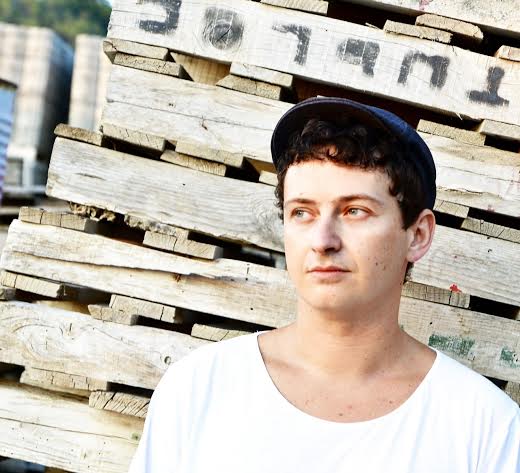 The Italian DJ and producer Tuccillo started as a producer for the legendary 90’s Italien label UMM, and during the last 20 years, he has been an integrated part of house music.

Over the years, digital instruments has been incorporated into his set-up and lead by a timeless sense of sound and immaculate production. Tuccillo brings his deep sound to the most noted night clubs around the world, including fabric London, Watergate, Sankeys Manchester, Space Ibiza, Dc-10, and Zoo Project Ibiza.

He is one of the more prolific producers of the current music scene. Deep, chill-out, minimal, R’n’B, or ultra lounge, no genre resists his talent, blending the electronic and analogical components to obtain his own and unmistakable sound.

Established in Ibiza a few years ago, the creativity and style of his work is requested by heavyweights of the musical scene, his sound is known on radio and worldwide labels, his compositions are included at the most important charts, with productions that will guarantee and confirm him as one of the most promising music creators.

At Music For Dreams we know him as Tuccinelli. A name he created together with Kenneth Bager, exclusively for Music For Dreams. His ample knowledge and experience as a musician, and the good taste he displays in his concept of what dance music should be about in the dawn of the XXI century, define his very success and the unique character that impregnates his musical saunter…